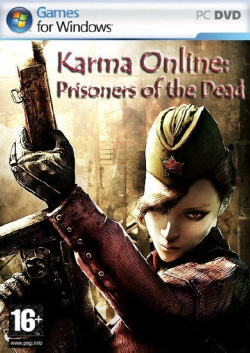 Karma: P.O.D is an MMOFPS with a twist of RPG elements that takes you back to wartime Europe that extended to the 1950s. Take your side with the Axis forces or the Allies and fight for your country!

Head on to the battlefield by yourself in a free-for-all war or team up with your troops and prepare to bring the enemies down! You'll also be able to fight hordes of zombies in the Non-PVP zombie mode!

Game channels are structured by rank and win ratio to accommodate gameplay between players of similar skill level. Choose from warm-up maps to prepare yourself before the real deal, or go straight on to war on a mission to defeat the enemy!


Here are some key features of "KARMA Online: Prisoners of the Dead":

· Total carnage with peace of mind - fight hordes of zombies in the Non-PVP zombie mode
· More AI based Zombie modes updates are planned
Dash Your Way Through:
· Speedy movements and dash function adds to the gameâ€™s excitement and liveliness.
· Quicker entry into the game by choosing channels without having to select a server.
Differentiated Strategic Play:
· Players can set their own unique characters with specialized skills.
· Players must watch their weight limit and be strategic about the weapons they carry with them around the battlefield.
· Cooperative game play reinforced with limited selection of main weapons and secondary weapons for each military branch
Rookies, No Worries:
· New players can warm up in the special map provided before actually joining the real battle.
· Rookies develop and improve their skills in the AI modes first
· Channels are classified by ranks and winning rate so players can pick out the best fit them.
· Further features
· Believable portrayal of World War II battlefields with top-notch graphics
· Customizable characters
· Air strikes

Cheats - No cheats This Game is Free So Watch it , Respect the Developers please

Combining elements from both trading and strategy games, Commander: Conquest of the Americas will appeal to wide range of players.

Players take charge of one of the many European powers aiming to conquer the New World. Starting from 16th century, players can choose form many different nations, each with their own unique strengths and weaknesses.

Founding new colonies and then making them thrive is key to success. In order to accomplish this, players need to manage and optimize resources and production in their colonies, before transporting the goods to other colonies or back to Europe.

Rival powers and native Americans can prove to be allies or enemies, depending on the player decisions. Hostile fleets engage each other in highly detailed tactical level. Players can command their ships in RTS fashion or take direct control themselves.

CH HAWX 2
Alternative:
Nothing so Far 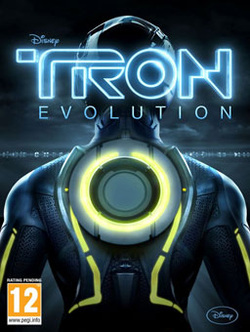 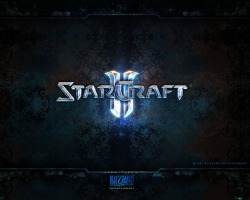 StarCraft II continues the epic saga of the Protoss, Terran, and Zerg. These three distinct and powerful races will clash once again in the fast-paced real-time strategy sequel to the legendary original, StarCraft. Legions of veteran, upgraded, and brand-new unit types will do battle across the galaxy, as each faction struggles for survival. Featuring a unique single-player campaign that picks up where StarCraft: Brood War left off, StarCraft II will present a cast of new heroes and familiar faces in an edgy sci-fi story filled with adventure and intrigue. In addition, Blizzard will again offer unparalleled online play through Battle.net, the company's world-renowned gaming service, with several enhancements and new features to make StarCraft II the ultimate competitive real-time strategy game.

In singularity you will fight your way through an ever-Shifting
environment haunted with time ravaged creatures, while sudden time
waves hurl you back and forth between 1950 and the present day.
Use your wits and the perfect weapon - the Time Manipulation Device
- to unravel the conspiracy on the remote island of Katorga - 12

PRINCE OF PERSIA: THE FORGOTTEN Sands 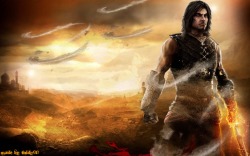 Prince of Persia The Forgotten Sands is the next chapter in the fan-favorite Sands of Time universe. Visiting his brother's kingdom following his adventure in Azad, the Prince finds the royal palace under siege from a mighty army bent on its destruction. When the decision is made to use the ancient power of the Sand in a desperate gamble to save the kingdom from total annihilation, the Prince will embark on an epic adventure in which he will learn to bear the mantle of true leadership, and discover that great power often comes with a great cost. Game features include: